Stonehenge and Pyramids Were for US! Hear the Hum?

I was surprised, maybe shocked, when I was told that the pyramids and structures such as Stonehenge were for Our Time! They hold the codes to Awaken the Phoenix. 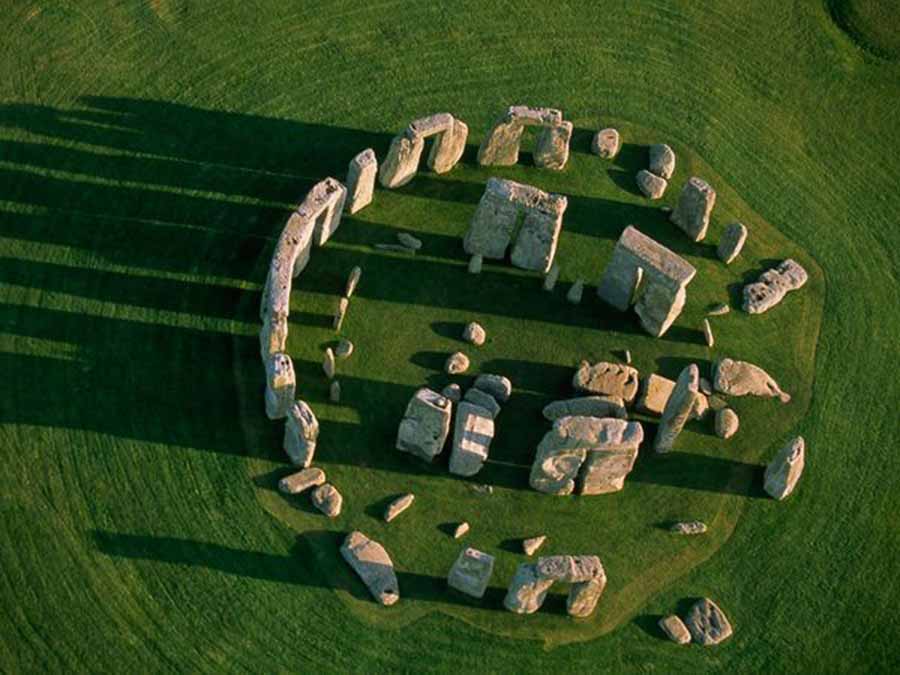 What does that mean for you?

Like me, have you looked out over our world and felt sorrow at the lack of connections, generosity, joy, rich heart-felt and honest conversations for solution?

Words like “we are one” echo down hollow corridors and fall flat at the edge of refugee camps, at the feet of rape victims, at the doors of prisons filled with pain, by hospital beds filled with disease and within permeating poverty entrapping families.

As Future Ones, we are witnesses of Divine plans gone awry, of Divine Natures discounted and of the Cancer of Greed and Abuse. Our hope for a Shift back to the Harmonics of Good is being sorely tried.

Now, in your imagination, breath and float back millennia and look through the eyes of an Ancient One. Sense yourself in her body, look down and see her feet. As you lift your eyes, sense her presence in circle with others. Feel arms around waists, hands entwined. 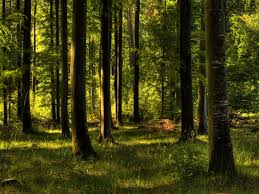 Their harmonic is We Are One.

We are of Good IS their heartbeat. Sense the depth of respect and joy as you look into their eyes.

Witness them as they consider the possible futures. Notice the twinkle in their eyes as if they know a secret.

Quietly, we Future Ones, listen. We hear their clarity. We hear their greatest wish for this planet, to provide GOOD and complete removal of all domination and greed agendas. Their question? Will humanity make it happen? Feel their great desire for an easy clearing of such destructive forces even as they hold a deep knowing that difficulties may arise. Let their deep determination that their Future Families WILL return to the Oneness of Joy, of Generosity, of Good seep into your bones.

And now to why their eyes twinkle. The Ancient Ones are intelligent, powerful, compassionate beings. They would not let such a critical outcome, life or death, be left to chance. In secret they are laying powerful contingency plans.

In your imagination see a table in the center of the room, a large map laid on it. An Ancient One steps forward, smooths the map and turns to the group. One by one the Ancients come closer and ponder the surface as they point to locations critical for this plan. Here will be a pyramid, here will be a circle of stones, here will be a cavern of crystals, here will be a forest, and here a deep hidden waterway.

Far back in time, these Ancient Ones are preparing a network, a network to hold The codes to Awaken the Phoenix, confident of the power they are embedding.

Their plans include many physical forms. They will imprint Codes within each to be activated if the Future Ones find themselves on the edge of destruction. In the instant of activation forms be alive with frequencies and create an extensive broadcasting system. Broadcasting vibrations of our Original Divine Harmonic, our Original Agenda and the clearing frequency of Sovereignty into our Unlimited Field of Energy.

In future seeing the Ancients have run this plan over and over. No form, system or culture created by agenda’s of greed and control will be able to stand against these broadcasting frequencies. The codes to Awaken the Phoenix  are the secret embedded within a network of Nature for our time.

It’s sounds will begin with a low hum, a vibration, a call that awakens the longing for community, valuing, respect, generosity and compassion. It is a hum that awakens humanity to remember. When you feel it stir something deep within, listen, trust and say “Yes!” this is who I Am! This is Who Humanity Is!

The vibrations of the does to  Awaken the Phoenix will increase in speed and gradually speak louder, call stronger. When you hear them you must have the courage to drop all that does not bring Good to All. Drop labels, separations, judgments, bullying, harming, neglecting, discounting, fears, doubts. Let them fall like the leaves of a tree in Autumn. 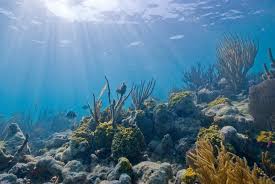 The codes to  Awaken the Phoenix  are broadcasting from pyramids, circles, stonehenge, caverns, deep waters, tree groves and mulitple places around the worldl. An acknowledgement, a word and the entire system responded with, “And it is so!”

Listen. “Yes! Remember!” they are saying,

Yes! And a simple drawing caused it all.

And Next week... the drawing!